The interview of Maria João MARQUES 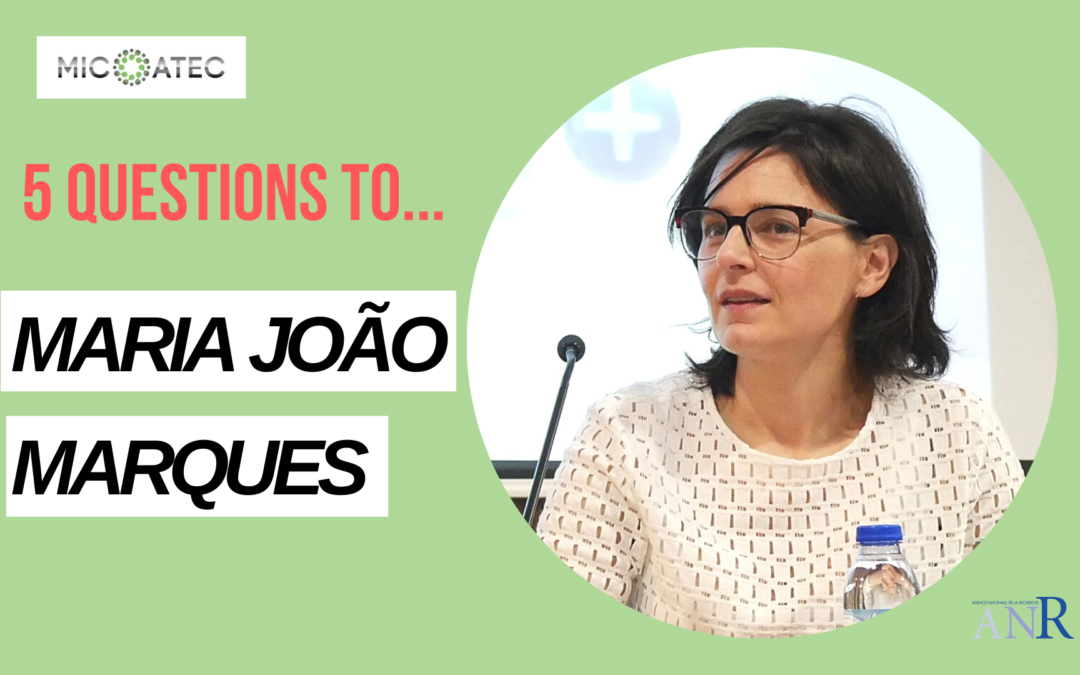 Today we present to you the interview of Maria João MARQUES, engineer at LNEG in Lisbon and doctoral student on the MICOATEC project.

Maria-João works at LNEG (National Laboratory of Energy and Geology) in Portugal as a corrosion engineer. In this interview, she presents her vision of the MICOATEC project, her role and how she imagines the future for this project.

Both at the origin of the project and a doctoral student

Maria-João is at the origin of the MICOATEC project. It was by analyzing the results obtained as part of a collaborative project at LNEG that she decided to analyze the subject of marine biocorrosion in depth. To achieve this, she joined forces with Régine BASSEGUY, a researcher at the CNRS, specializing in biocorrosion. Régine and Maria João thus pooled their skills to launch this new thematic line which gave rise to the MICOATEC project, supported by the ANR (National Research Agency).

Maria João has a double role to play. In addition to being at the origin of the project, Maria João is also a doctoral student and is doing her thesis as part of the MICOATEC project. A rather atypical case in the field of Research.

The MICOATEC project is an innovative project because it aims to master a natural process of interaction between microorganisms and metallic materials to replicate it at the abiotic level and develop a form of anticorrosive protection.

In the future, the project should allow a real consolidation of a new line of research in the development of anticorrosive solutions for metallic materials.

All the knowledge that the project will generate will make it possible to understand the development of anticorrosive solutions in another way.

A second immersion campaign scheduled for May 2021

Discover our other articles 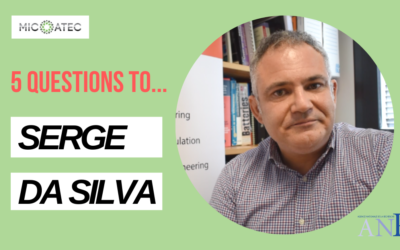 Discover the interview of Serge DA SILVA, the president of 6TMIC Ingénieries, a company specialized in technology transfer and partner of the MICOATEC project. The company supports companies and laboratories in their industrialization process on the market. From the... 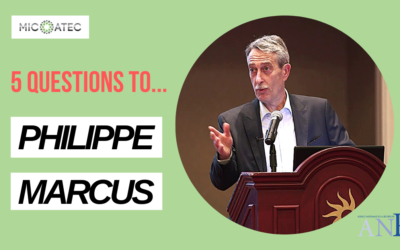 ITW of Philippe MARCUS, a leader in corrosion science

For this new interview, we met Philippe MARCUS, Emeritus Research Director at CNRS.Philippe MARCUS, a leader in corrosion sciencePhilippe MARCUS heads the Physical  Chemistry of Surfaces research group (PCS) at IRCP/Chimie ParisTech. He is also the President of the... 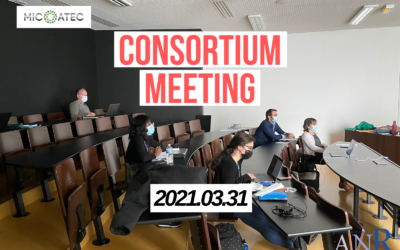 1 year already!It's been a year since the MICOATEC project was launched. ¼ of the time devoted to the project has now expired. On that occasion, the partners met last week in Toulouse (half face-to-face & half remote) for a consortium meeting. An intense day to... 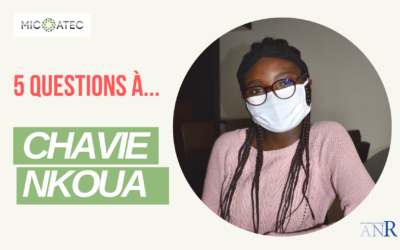 Meeting with Chavie NKOUA, doctoral student working on the MICOATEC project.   1/ Can you introduce yourself in a few words? Hello, I am Chavie NKOUA, I am 26 years old and I am from Congo Brazzaville. I arrived in Toulouse for my university studies. Last year I... 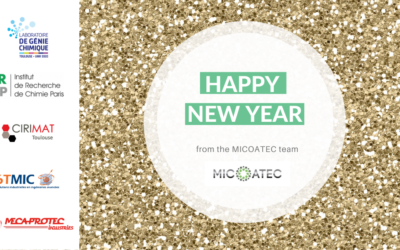 Best wishes from the MICOATEC team

The all MICOATEC team wishes you a happy new year 2021 Looking back on 2020 It was in March 2020 that the MICOATEC project was launched, a few days later, both Italy and France were confined. Despite the health crisis, the partners worked hard to ensure that the... 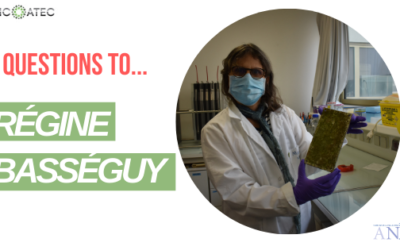 Meeting with Régine BASSEGUY, Research Director at CNRS at the Toulouse Chemical Engineering Laboratory. In this interview, Régine presents the MICOATEC project, its origins but also its challenges as well as the various partners working on the project.Coordination of... 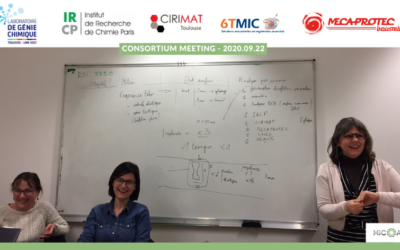 On September 22, the M6 MICOATEC project consortium meeting was held. All the partners were present to take part in this meeting, some in Toulouse at ENSIACET, the other members were present by videoconference. Program : Update on the work carried out by the partners...